Yet mad I am not…and very surely do I not dream.

We must learn to reawaken and keep ourselves awake, not by mechanical aids, but by an infinite expectation of the dawn, which does not forsake us in our soundest sleep.

To me dreams are a part of nature, which harbors no intention to deceive, but expresses something as best it can.

To die, to sleep; To sleep: perchance to dream: ay, there’s the rub; For in that sleep of death what dreams may come.

They who dream by day are cognizant of many things which escape those who dream only by night. 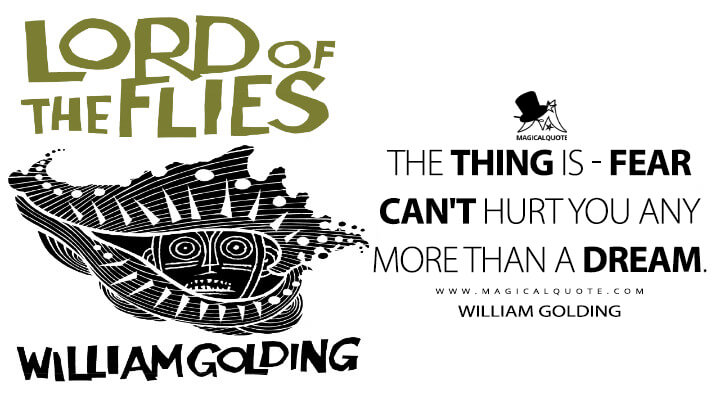 The thing is – fear can’t hurt you any more than a dream. 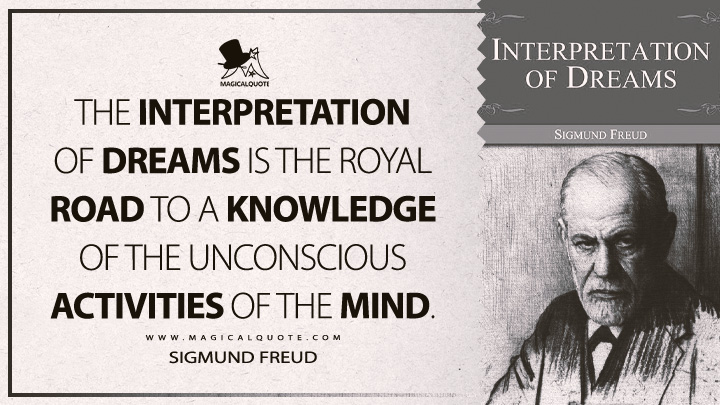 The interpretation of dreams is the royal road to a knowledge of the unconscious activities of the mind.

So vast, so limitless in capacity is man’s imagination to disperse and burn away the rubble-dross of fact and probability, leaving only truth and dream.

It’s a mistake to think that dreams can come true without having to offer anything in exchange. 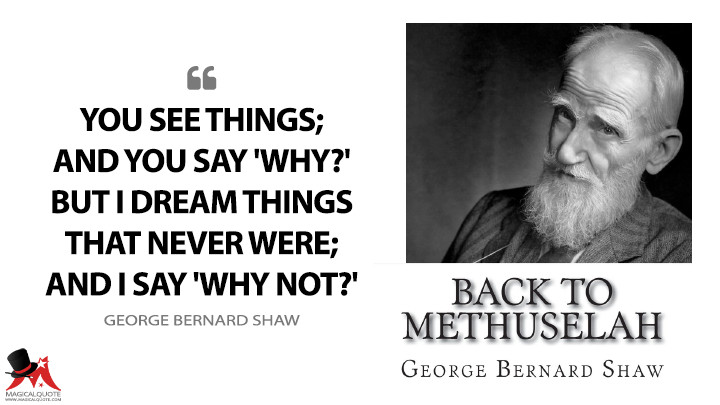 You see things; and you say ‘Why?’ But I dream things that never were; and I say ‘Why not?’

You ought to dream. All our biggest business men have been dreamers.