We lawyers are always curious, always inquisitive, always picking up odds and ends for our patchwork minds, since there is no knowing when and where they may fit into some corner.

Remember that it is not the lawyer who knows the most law, but the one who best prepares his case, who wins.

Lawyers are shy of meddling with the Law on their own account: knowing it to be an edged tool of uncertain application, very expensive in the working, and rather remarkable for its properties of close shaving, than for its always shaving the right person. 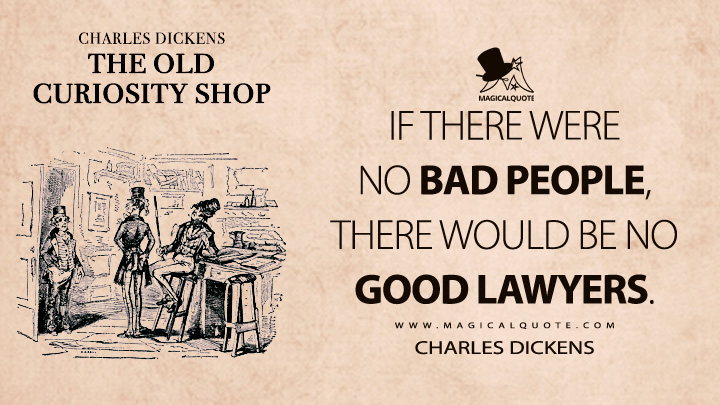 If there were no bad people, there would be no good lawyers. 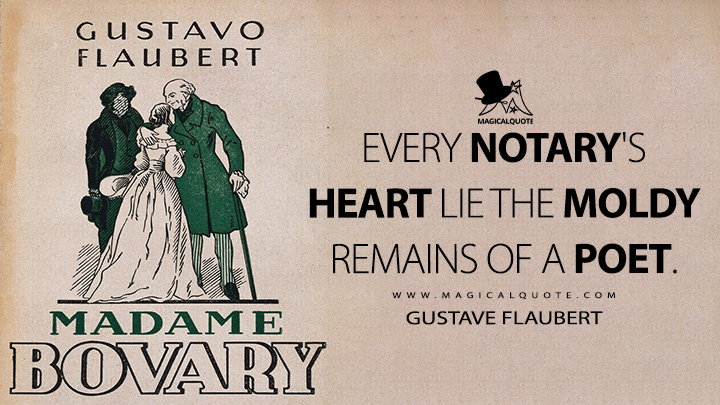 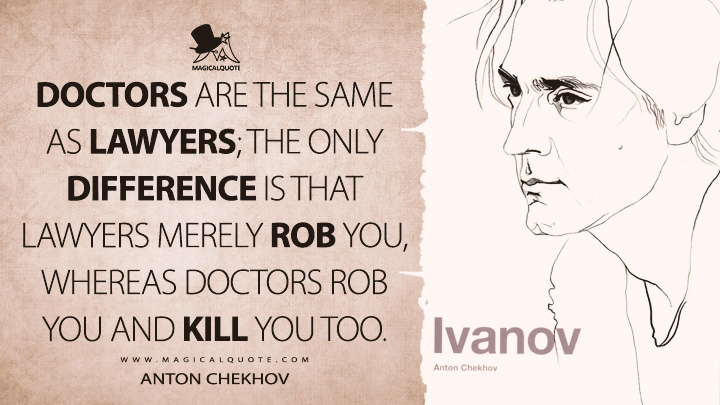 Doctors are the same as lawyers; the only difference is that lawyers merely rob you, whereas doctors rob you and kill you too.[Доктора – те же адвокаты, с тою только разницей, что адвокаты только грабят, а доктора и грабят и убивают…] 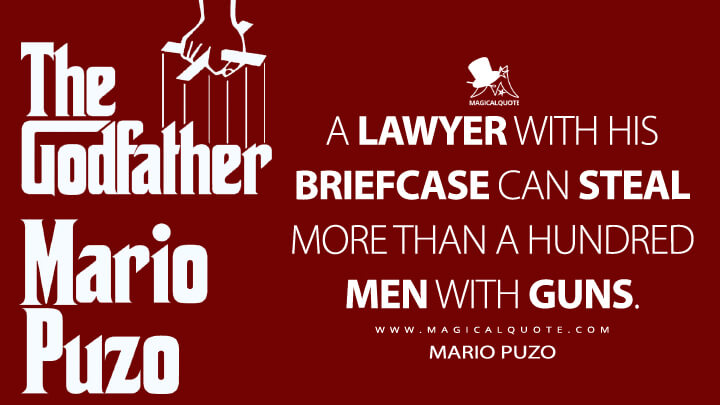 A lawyer with his briefcase can steal more than a hundred men with guns.