I am above the weakness of seeking to establish a sequence of cause and effect, between the disaster and the atrocity. 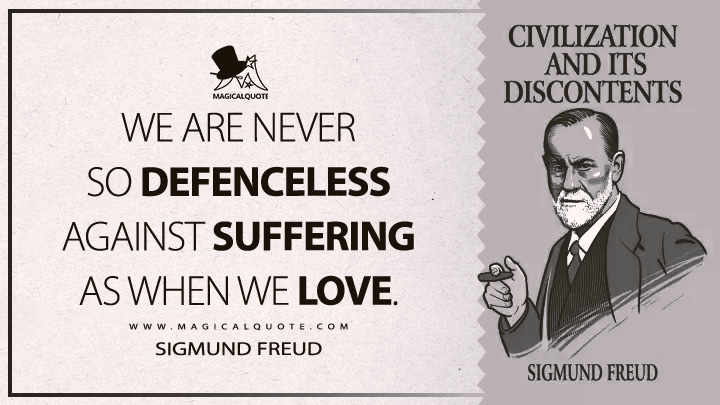 We are never so defenceless against suffering as when we love.

There is an adage in law that when you have a weak defense, you put your opponent on trial.

Of all creatures that breathe and move upon the earth, nothing is bred that is weaker than man.

What is toleration? It is the appurtenance of humanity. We are all full of weakness and errors; let us mutually pardon each other our follies—it is the first law of nature.

What is bad? — All that proceeds from weakness.

Weakness on both sides is, as we know, the motto of all quarrels.

Weakness is giving in to temptation. Strength is resisting it.

Weak people let their pain choke them to a slow, emotional death. Strong people use that pain. They use it as fuel.

We seem weak because we want to.

Vanity working on a weak head, produces every sort of mischief.