One Flew Over the Cuckoo's Nest Quotes 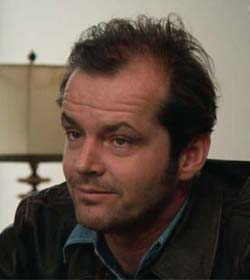