You know, we always called each other good fellas. Like you said to somebody, “You’re gonna like this guy. He’s all right. He’s a good fella. He’s one of us.” You understand? We were good fellas. Wiseguys. But Jimmy and I could never be made because we had Irish blood. It didn’t even matter that my mother was Sicilian. To become a member of a crew you’ve got to be one hundred per cent Italian so they can trace all your relatives back to the old country. See, it’s the highest honor they can give you. It means you belong to a family and a crew. It means that nobody can f*** around with you. It also means you could f*** around with anybody just as long as they aren’t also a member. It’s like a license to steal. It’s a license to do anything. As far as Jimmy was concerned with Tommy being made, it was like we were all being made. We would now have one of our own as a member. 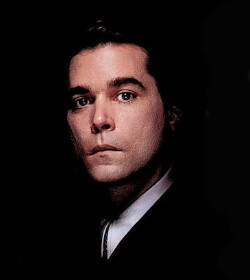