Into the Badlands Quotes 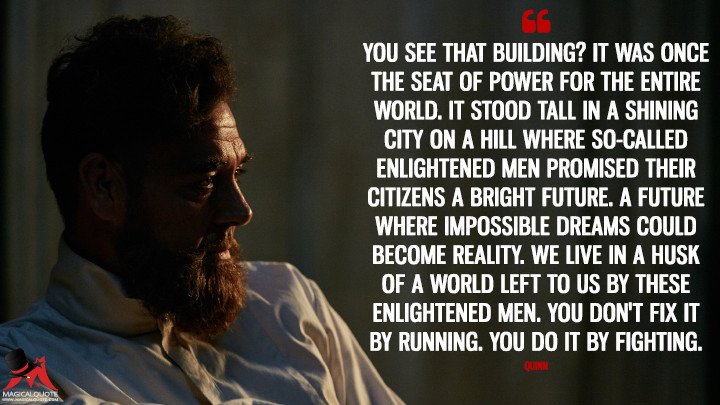 You see that building? It was once the seat of power for the entire world. It stood tall in a shining city on a hill where so-called enlightened men promised their citizens a bright future. A future where impossible dreams could become reality. We live in a husk of a world left to us by these enlightened men. You don’t fix it by running. You do it by fighting. 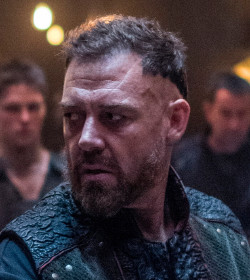