Four years ago a large part of the civilised world laboured under certain biological fallacies which may, in a sense, be held responsible for the extent and duration of the present conflict. These fallacies, which were the foundation of pacifism and other pernicious forms of social and political radicalism, dealt with the capacity of man to evolve mentally beyond his former state of subservience to primate instinct and pugnacity, and to conduct his affairs and international or interracial relations on a basis of reason and good-will. That belief in such capability is unscientific and childishly naive, is beside the question. 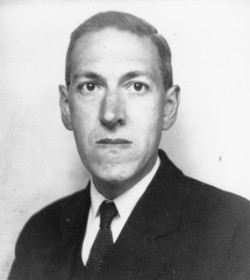