The term “solar eclipse” is in fact a misnomer. An eclipse occurs when one object passes into a shadow cast by another. In a solar eclipse, the moon does not pass into the sun’s shadow, but instead passes between the sun and the earth, obscuring the sun—causing the shadow. The proper term is “occultation.” The moon occults the sun, casting a small shadow onto the surface of the earth. It is not a solar eclipse, but in fact an eclipse of the earth.

Find more on
Do Some Magic! 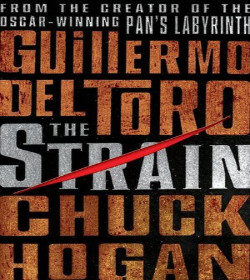