Until then I had thought each book spoke of the things, human or divine, that lie outside books. Now I realized that not infrequently books speak of books: it is as if they spoke among themselves. In the light of this reflection, the library seemed all the more disturbing to me. It was then the place of a long, centuries-old murmuring, an imperceptible dialogue between one parchment and another, a living thing, a receptacle of powers not to be ruled by a human mind, a treasure of secrets emanated by many minds, surviving the death of those who had produced them or had been their conveyors.

The whole world’s writing novels, but nobody’s reading them.

Reading is a hobby, but for some of us, it’s an escape from the difficulties we face. To all of you who escape into books, I want to thank you for escaping into this one. 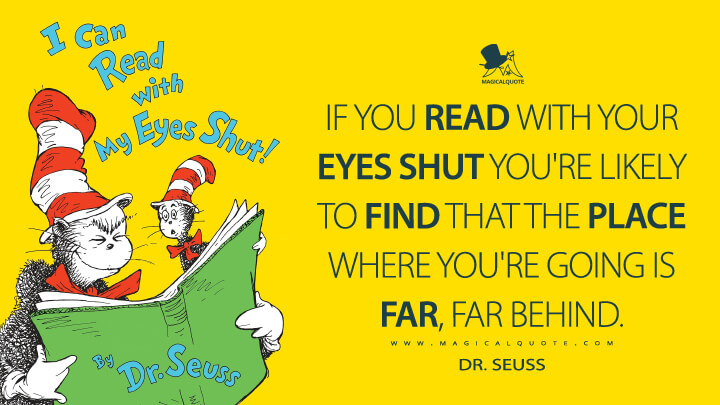 If you read with your eyes shut you’re likely to find that the place where you’re going is far, far behind. 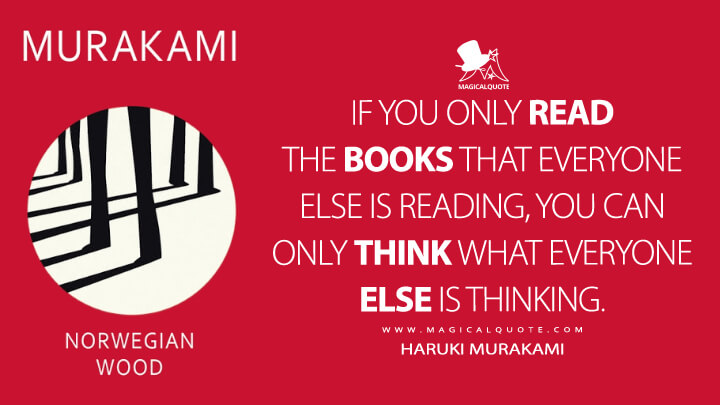 How well he’s read, to reason against reading!

For readers, one of life’s most electrifying discoveries is that they are readers – not just capable of doing it, but in love with it. Hopelessly. Head over heels.

You read too much and understand too little.

You could read Kant by yourself, if you wanted; but you must share a joke with some one else.

You can read the whole future of mankind in the past.

Why can’t people just sit and read books and be nice to each other?

When one reads hurriedly and nervously, having in mind written tests and examinations, one’s brain becomes encumbered with a lot of choice bric-a-brac for which there seems to be little use.

Summer on the LakesThe Notebooks of Malte Laurids BriggeYou Learn by LivingThe Nomad: The Diaries of Isabelle EberhardtJohn BarleycornConversations of GoetheConversations with William StyronDown and Out in Paris and LondonWomenThe Education of Henry Adams