House of Cards: The Best Francis Underwood’s Quotes from Season 3 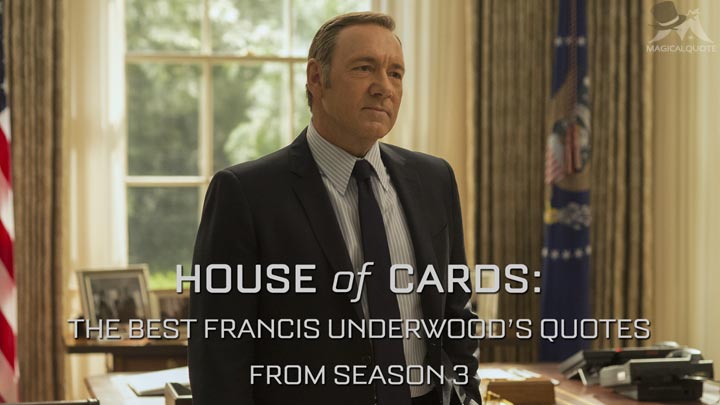 The third season of the popular series House of Cards has arrived on February 27 on Netflix.

Once again, we have the opportunity to admire the ruthless and manipulative games by Francis Underwood (now in the role of president) and his wife Claire.

Here are the best Frank’s quotes from the third season. Enjoy! 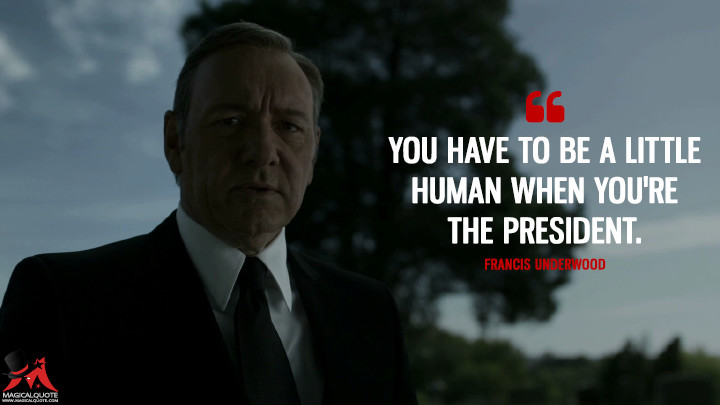 You have to be a little human when you’re the president.Chapter 27 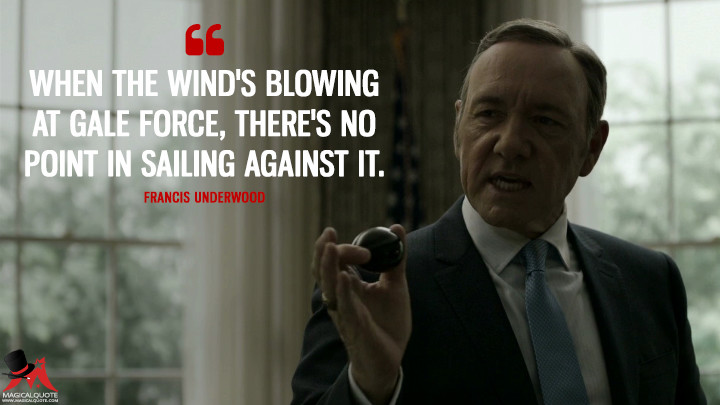 When the wind’s blowing at gale force, there’s no point in sailing against it.Chapter 28 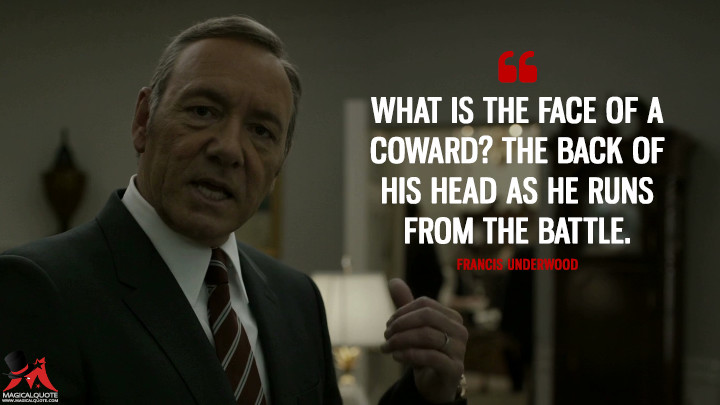 What is the face of a coward? The back of his head as he runs from the battle.Chapter 29 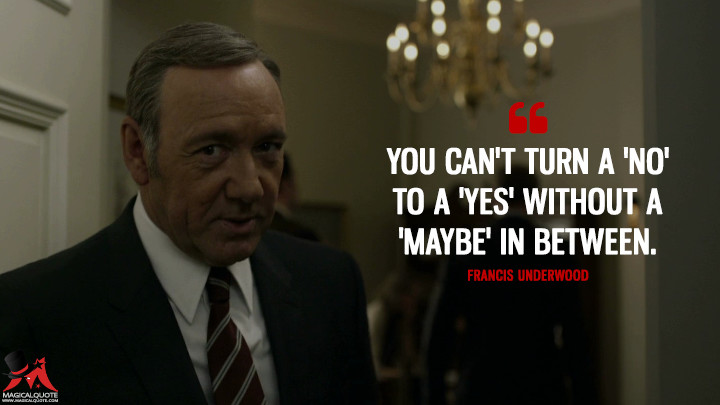 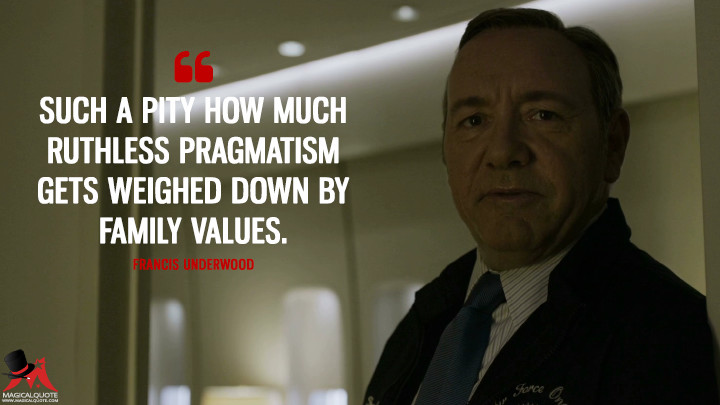 Such a pity how much ruthless pragmatism gets weighed down by family values.Chapter 37 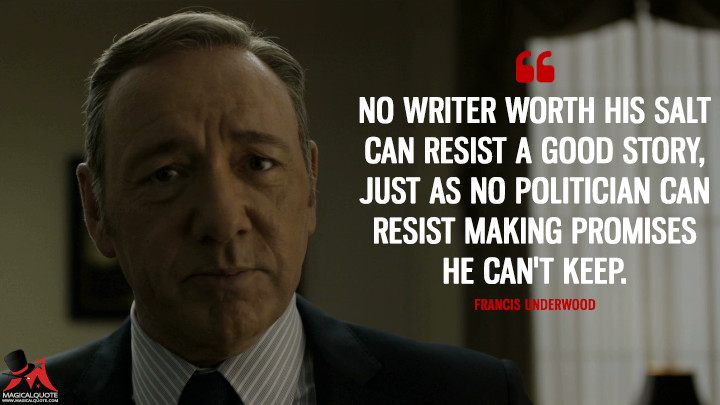 No writer worth his salt can resist a good story, just as no politician can resist making promises he can’t keep.Chapter 31 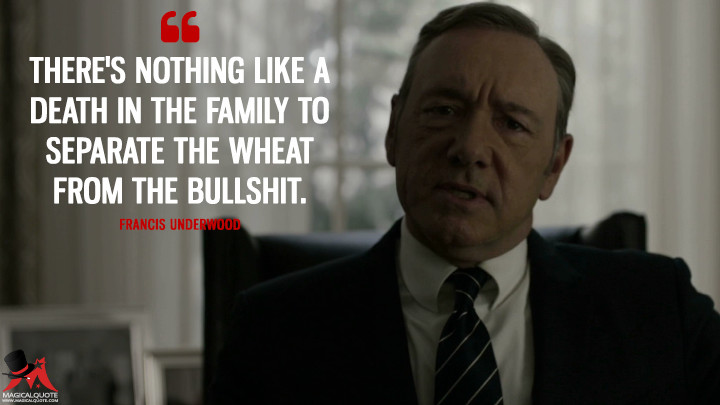 There’s nothing like a death in the family to separate the wheat from the bull****.Chapter 27 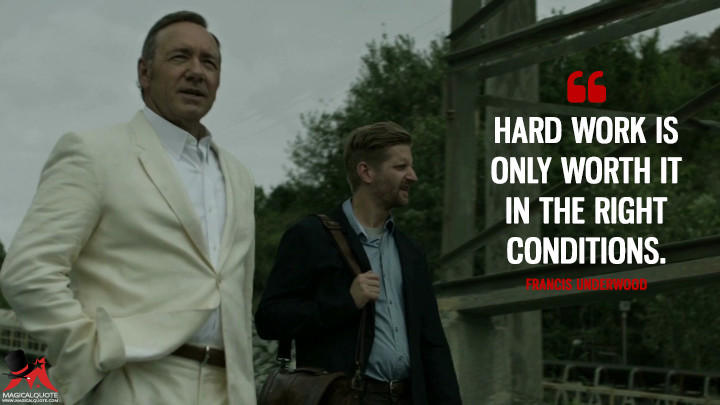 Hard work is only worth it in the right conditions.Chapter 33 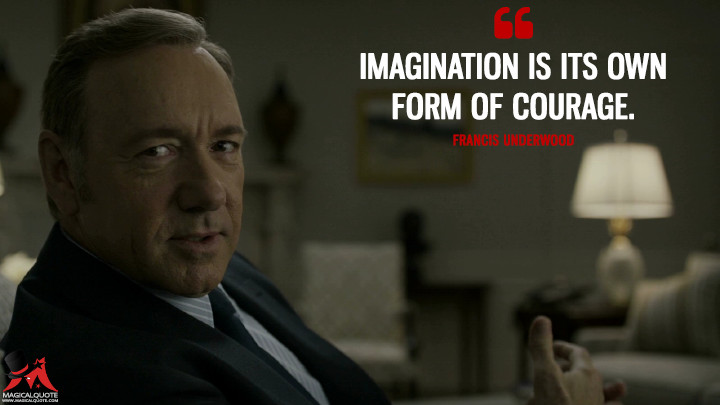 Imagination is its own form of courage.Chapter 34 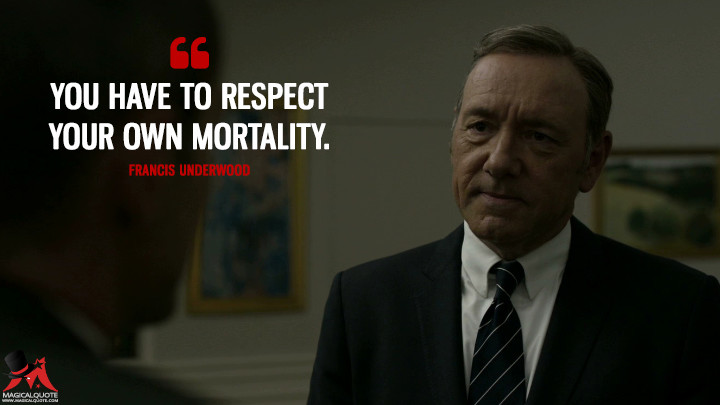 You have to respect your own mortality.Chapter 27 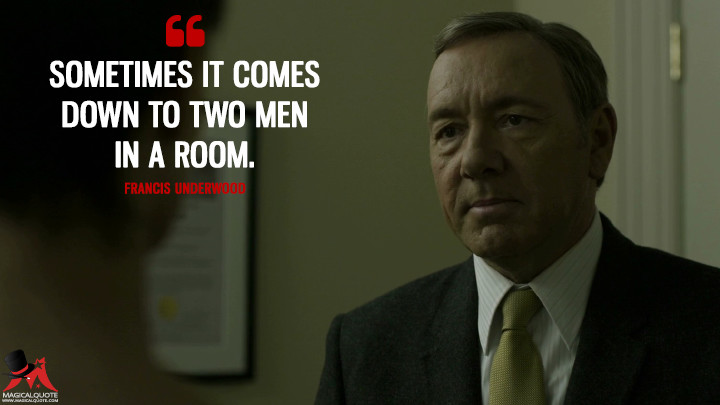 Sometimes it comes down to two men in a room.Chapter 36 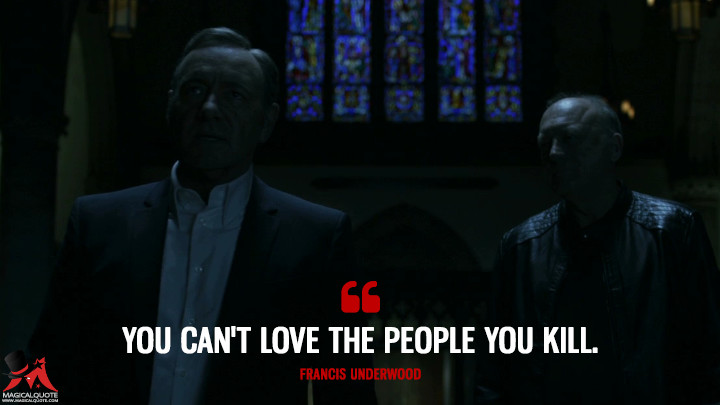 You can’t love the people you kill.Chapter 30 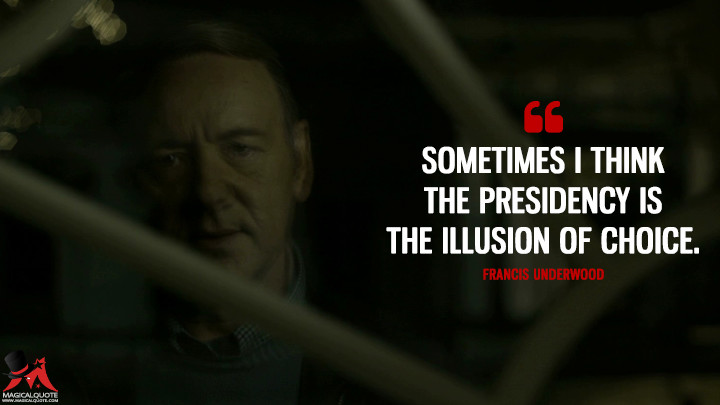 Sometimes I think the presidency is the illusion of choice.Chapter 36