Sometimes you have to lie to people in order to motivate them. Like your promotion or your sabbatical.[to Dr. Wolf] 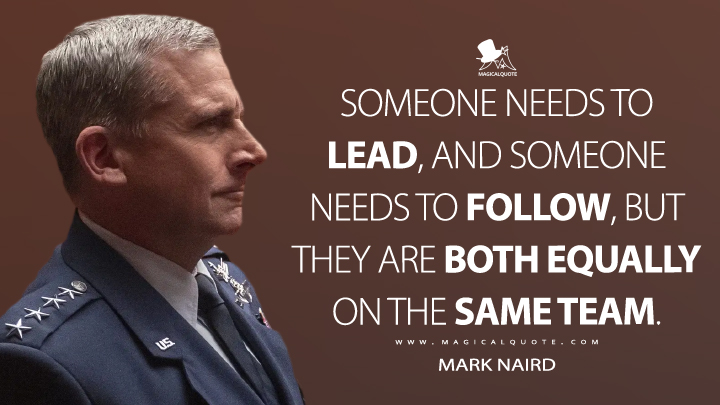 Science can’t be nickeled and dimed.

One thing you learn in the military is that money doesn’t matter. People matter. Thousands of people working tirelessly, day and night. And we may have spent a billion dollars to put one astronaut in a position where they can do something that’ll benefit everybody. And that one astronaut may be a human being who is risking her life in a very dangerous pursuit. A human being who is not doing it for the money, by the way. A human being who is battling fear and exhaustion and uncertainty. And who has been eating dehydrated mac and cheese, mixed with her own filtered urine, for the last month. I want her to have a taste of the Earth. And remember what she’s fighting for.

It’s not the size of the budget. It’s the motion of the allocations. 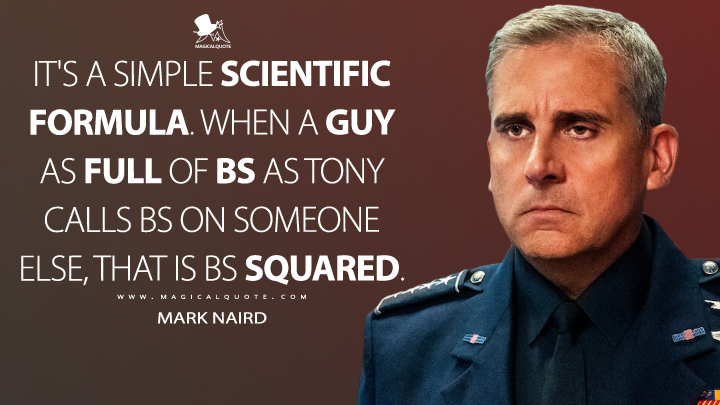 It’s a simple scientific formula. When a guy as full of BS as Tony calls BS on someone else, that is BS squared.

I saw history being made. I couldn’t resist being a part of it.

I learned a long time ago that when you point a finger, you have three fingers pointed back at you. And your thumb stands erect, pointed towards the sky.

I knew that chimp. I managed his Facebook page.[about Marcus]