One thing you learn in the military is that money doesn’t matter. People matter. Thousands of people working tirelessly, day and night. And we may have spent a billion dollars to put one astronaut in a position where they can do something that’ll benefit everybody. And that one astronaut may be a human being who is risking her life in a very dangerous pursuit. A human being who is not doing it for the money, by the way. A human being who is battling fear and exhaustion and uncertainty. And who has been eating dehydrated mac and cheese, mixed with her own filtered urine, for the last month. I want her to have a taste of the Earth. And remember what she’s fighting for.

Source:S1.Ep3: Mark and Mallory Go to Washington
Buy Now
Do Some Magic! 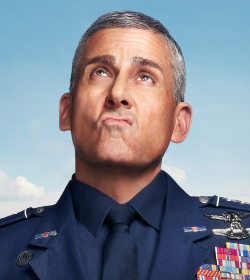