Whoa. Stephen Fisher was my age. I assumed he was old. Like, at least 40. When I was 26, I built a potato gun. That was my big accomplishment. This guy forced the CEO of Yao to resign. He called out hypocrites and corrupt fat guys everywhere. He traveled the whole world. He fell in love. Stephen Fisher knew who he was. Which makes him the polar opposite of me. 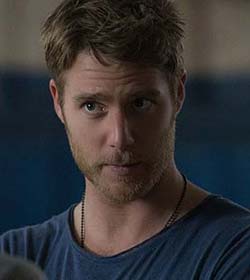