I told him I believed in hell, and that certain people, like me, had to live in hell before they died, to make up for missing out on it after death, since they didn’t believe in life after death, and what each person believed happened to him when he died.

Source:Chapter 16
Buy Now
Do Some Magic! 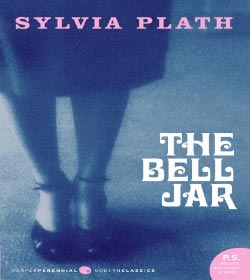