The Problems of Philosophy Quotes

Philosophy is to be studied, not for the sake of any definite answers to its questions, since no definite answers can, as a rule, be known to be true, but rather for the sake of the questions themselves; because these questions enlarge our conception of what is possible, enrich our intellectual imagination and diminish the dogmatic assurance which closes the mind against speculation; but above all because, through the greatness of the universe which philosophy contemplates, the mind is also rendered great, and becomes capable of that union with the universe which constitutes its highest good.

Source:Chapter 15. The Value of Philosophy
Find more on 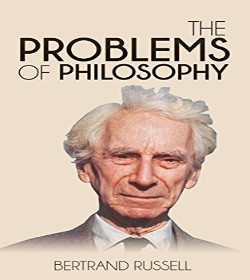