Nowadays, the US government can listen to anything you say. They know where you are, they know who you’re talking to, and trust me, they know who you’re f*****g. You turn on a cell phone or a computer, and you’re doomed. But in Colombia in 1989, it wasn’t that easy. First off, there was no Internet. No cells. The best they had were satellite phones, and in order to capture a satellite phone, you had to fly directly over it. On top of that, the only people who had sat phones were the filthy rich, the landowners, the politicians. And lucky for us, the narcos were richer than them all. 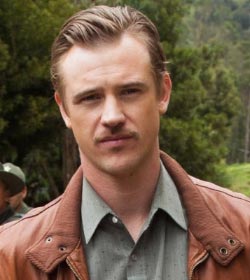