The Most Striking Quotes from The Godfather Trilogy 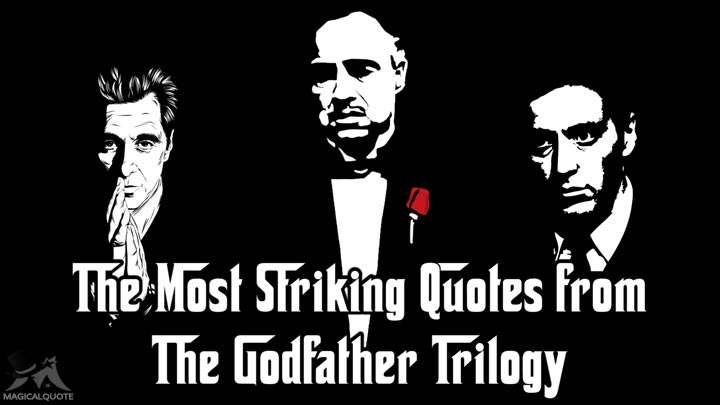 The Godfather trilogy (consisting of three feature films) is a crime-drama film series about a fictional Corleone Mafia family. All three films are directed by Francis Ford Coppola in cooperation with the author of the same name novel Mario Puzo.

The films have set new standards in American cinema, especially the first one, which is seen by many as the best film of all time. With the great critical and commercial successes, The Godfather paved the way for two other films that together have earned more than $ 550 million worldwide.

Here are the some of the most unforgettable quotes from these classic movies. 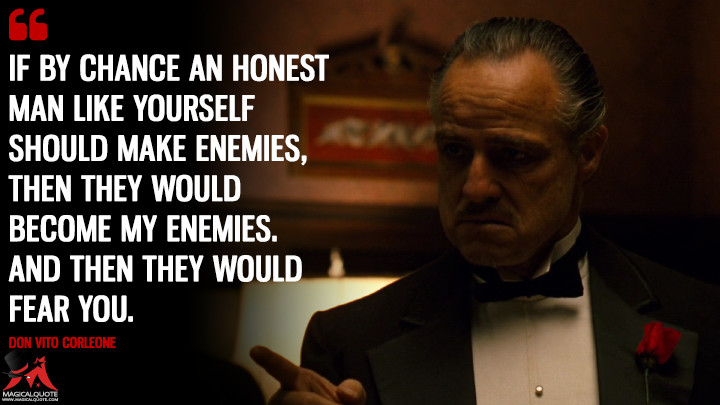 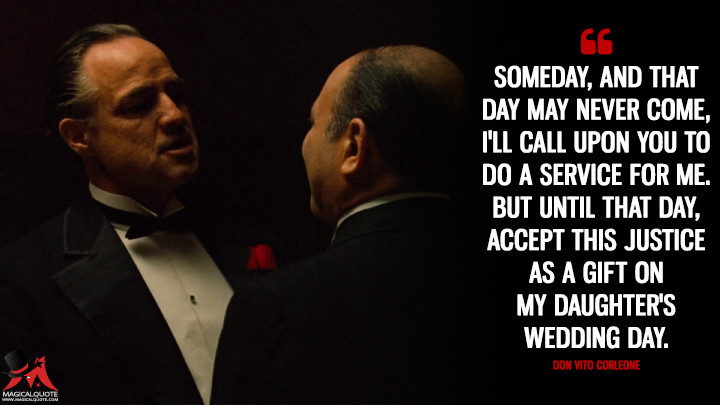 Someday, and that day may never come, I’ll call upon you to do a service for me. But until that day, accept this justice as a gift on my daughter’s wedding day.Vito Corleone 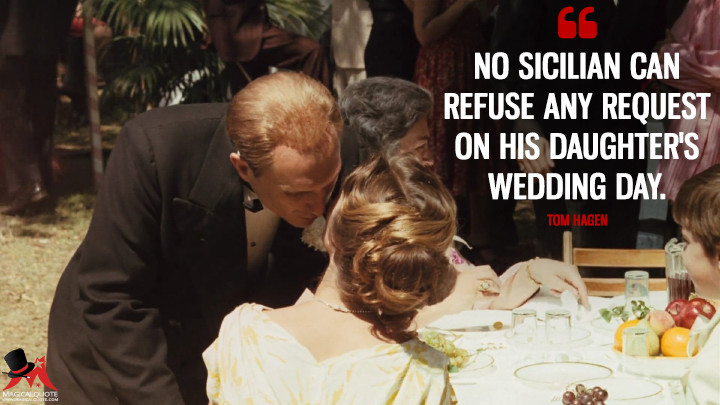 No Sicilian can refuse any request on his daughter’s wedding day.Tom Hagen 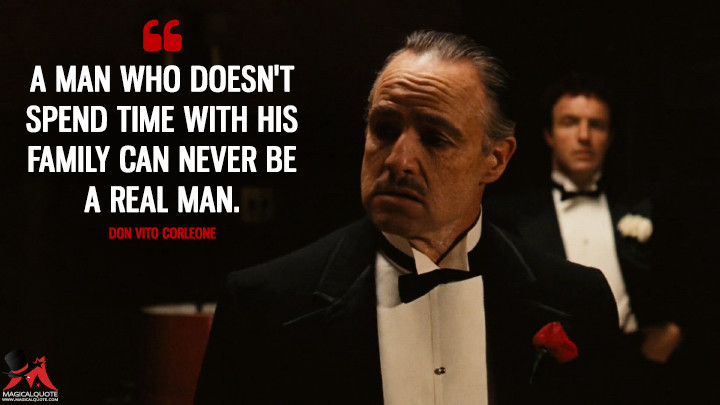 A man who doesn’t spend time with his family can never be a real man.Vito Corleone 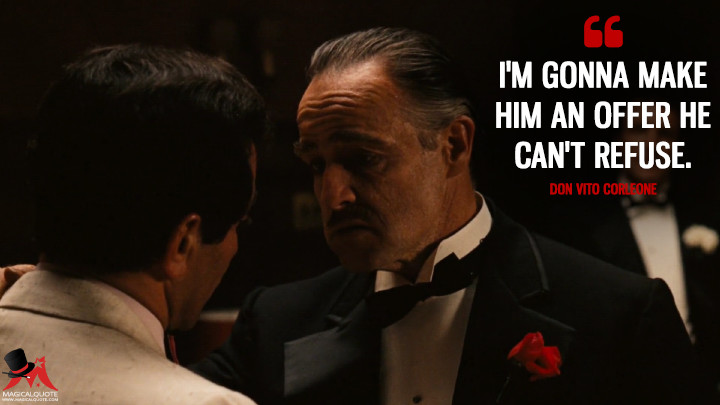 I’m gonna make him an offer he can’t refuse.Vito Corleone 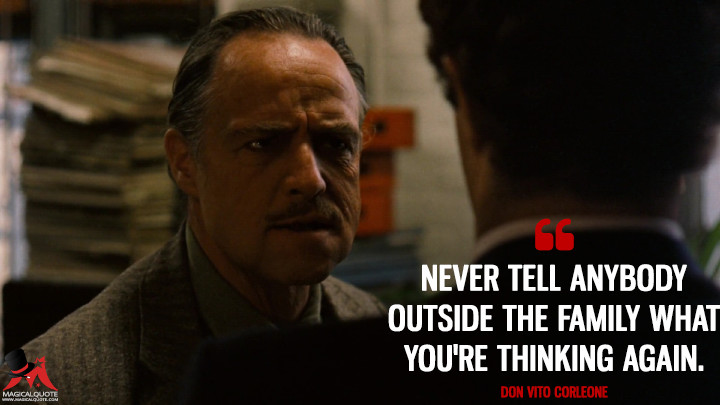 Never tell anybody outside the family what you’re thinking again.Vito Corleone 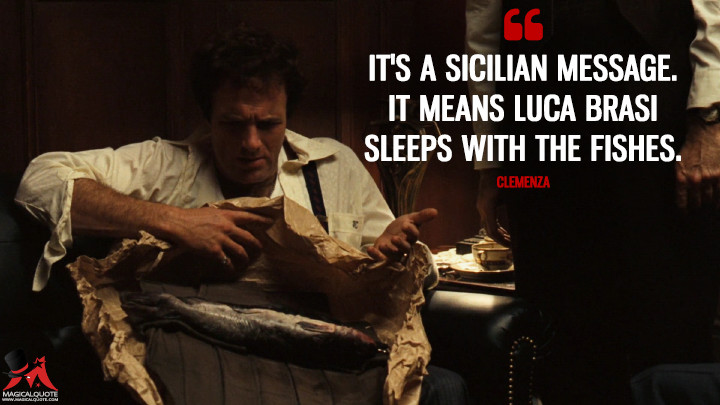 It’s a Sicilian message. It means Luca Brasi sleeps with the fishes.Clemenza 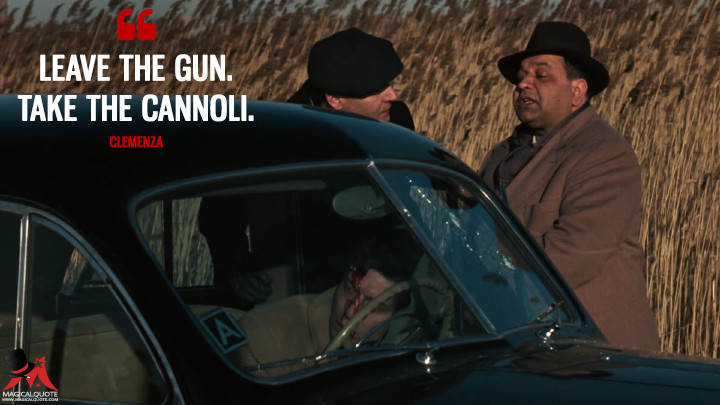 Leave the gun. Take the cannoli.Clemenza 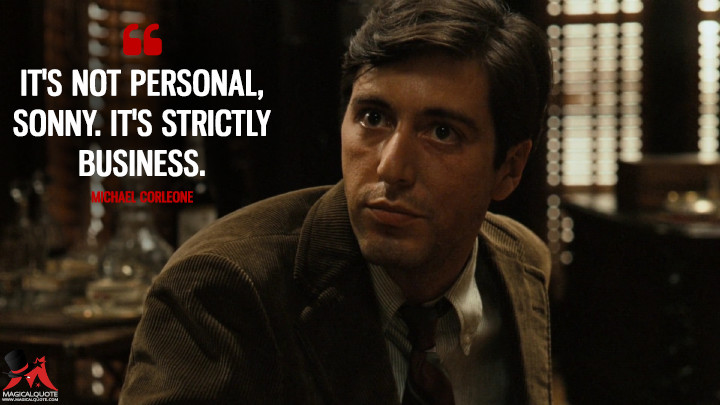 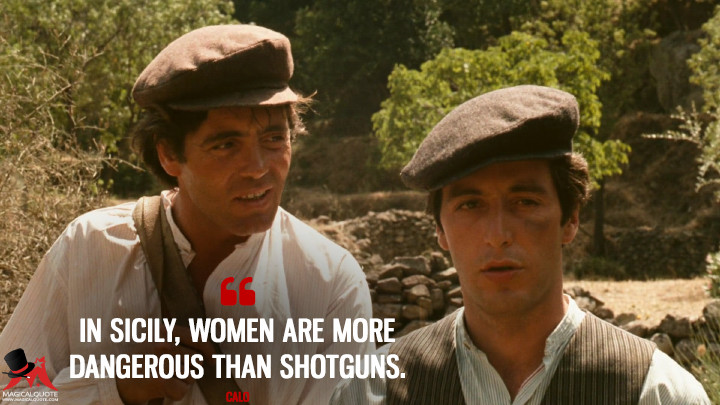 In Sicily, women are more dangerous than shotguns.Calo 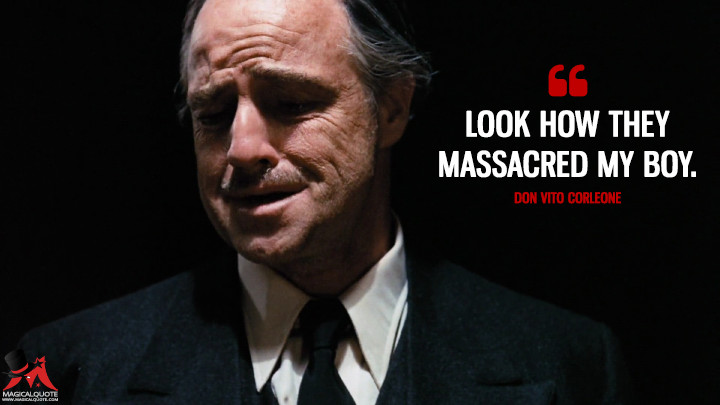 Look how they massacred my boy.Vito Corleone 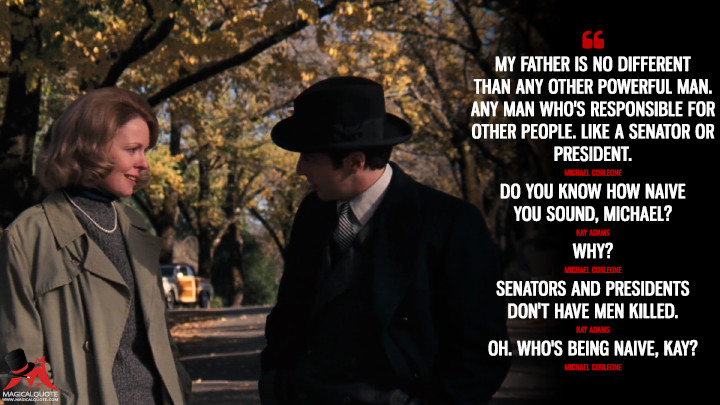 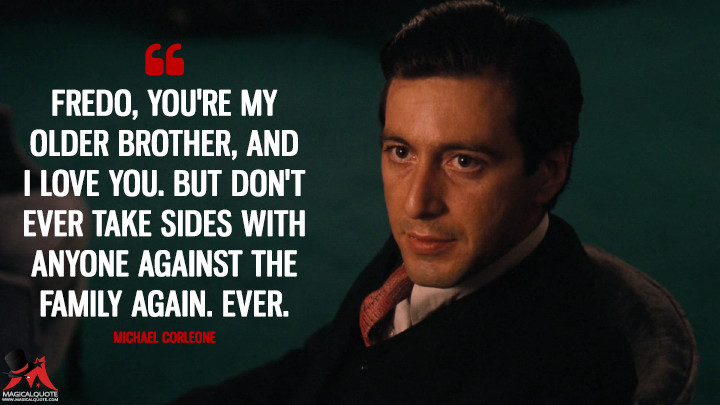 Fredo, you’re my older brother, and I love you. But don’t ever take sides with anyone against the Family again. Ever.Michael Corleone 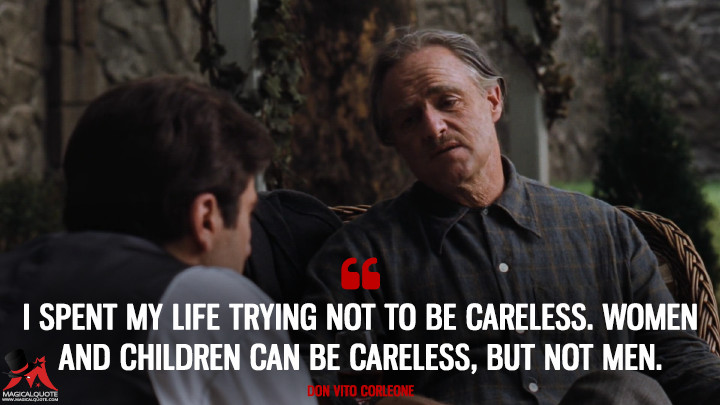 I spent my life trying not to be careless. Women and children can be careless, but not men.Vito Corleone 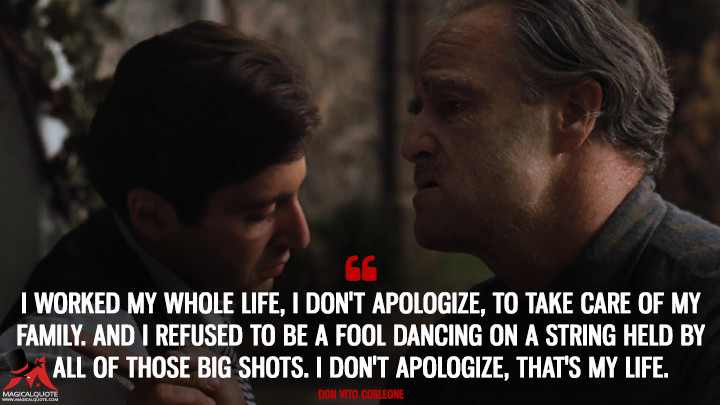 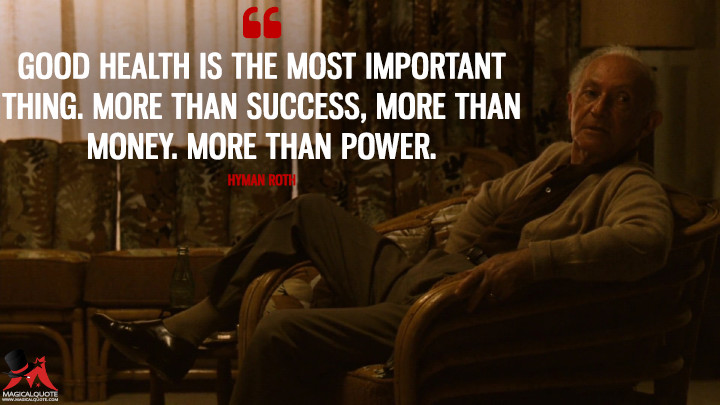 Good health is the most important thing. More than success, more than money. More than power.Hyman Roth 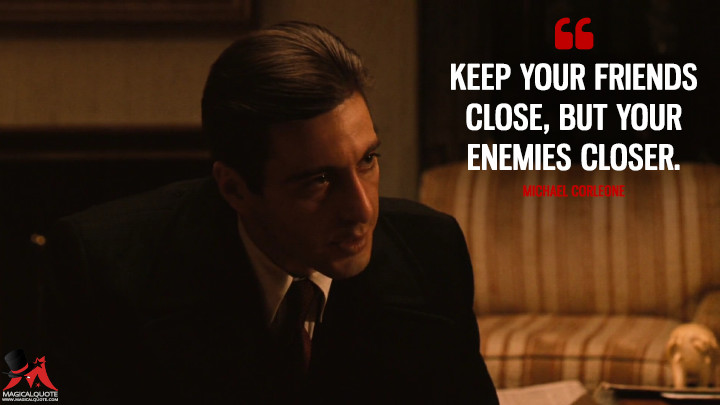 Keep your friends close, but your enemies closer.Michael Corleone 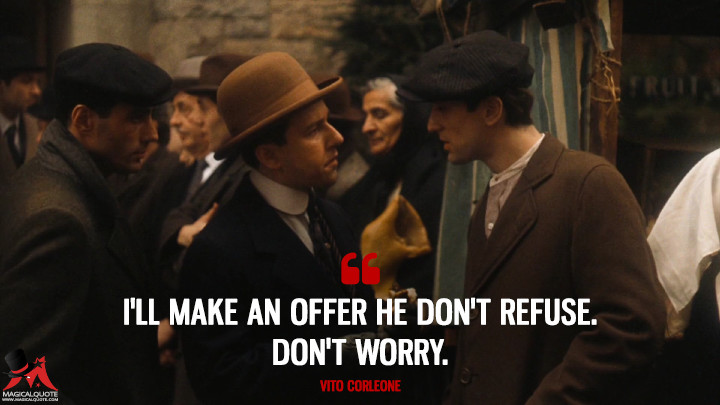 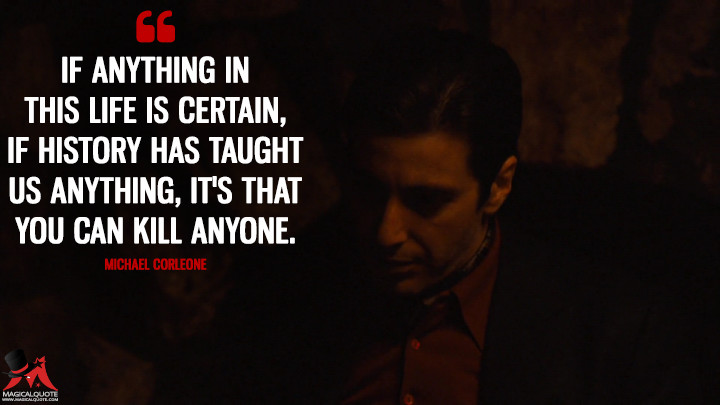 If anything in this life is certain, if history has taught us anything, it’s that you can kill anyone.Michael Corleone 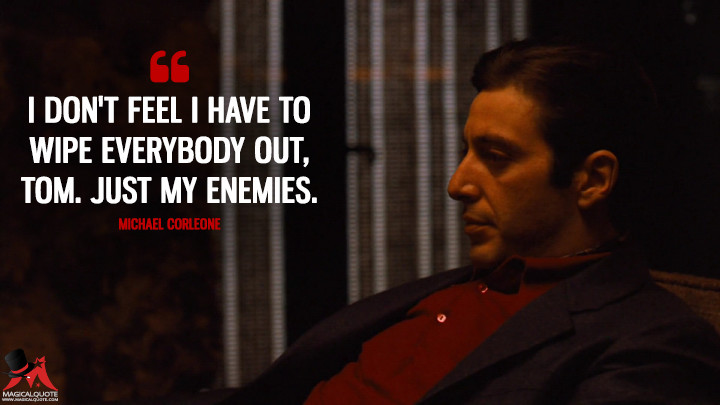 I don’t feel I have to wipe everybody out, Tom. Just my enemies.Michael Corleone 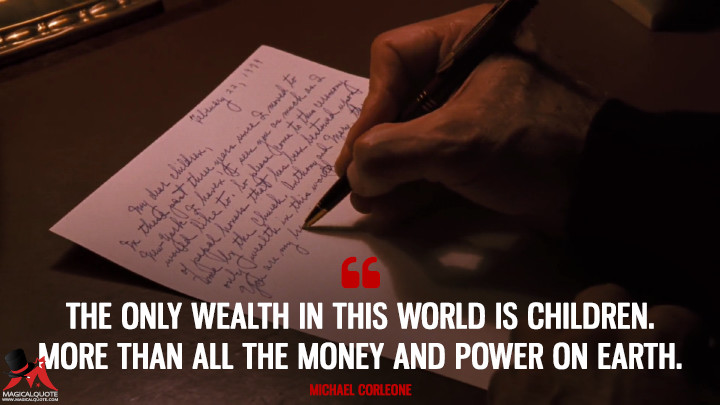 The only wealth in this world is children. More than all the money and power on earth.Michael Corleone 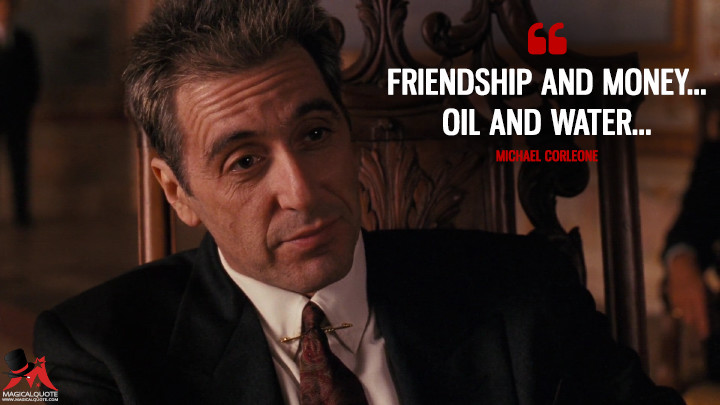 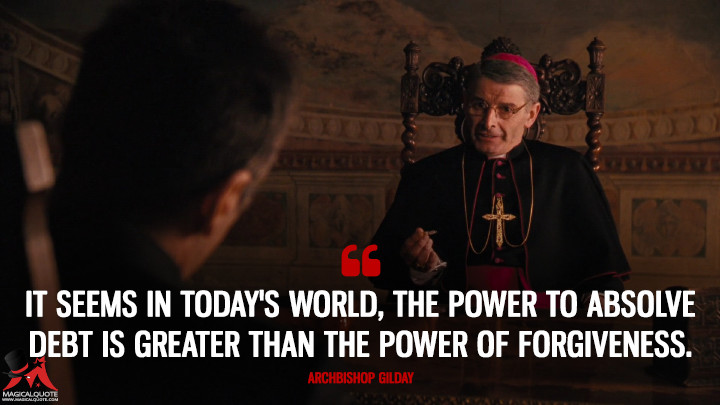 It seems in today’s world, the power to absolve debt is greater than the power of forgiveness.Archbishop Gilday 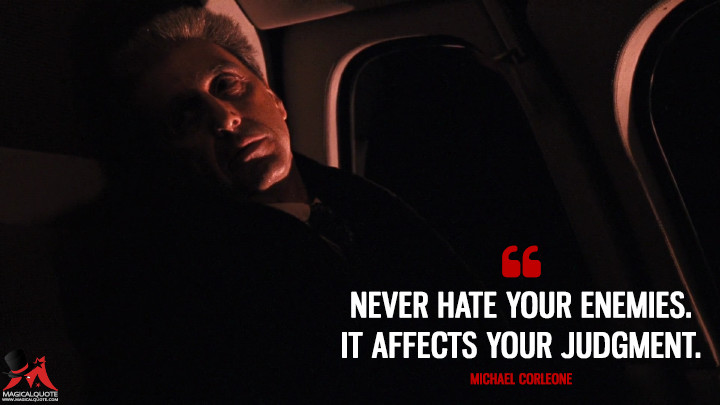 Never hate your enemies. It affects your judgment.Michael Corleone 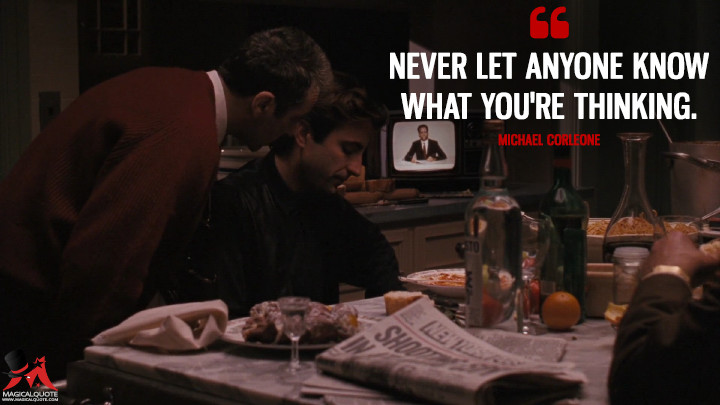 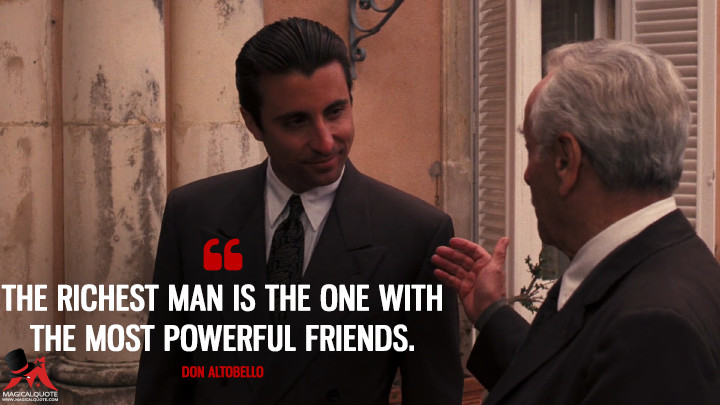 The richest man is the one with the most powerful friends.Don Altobello 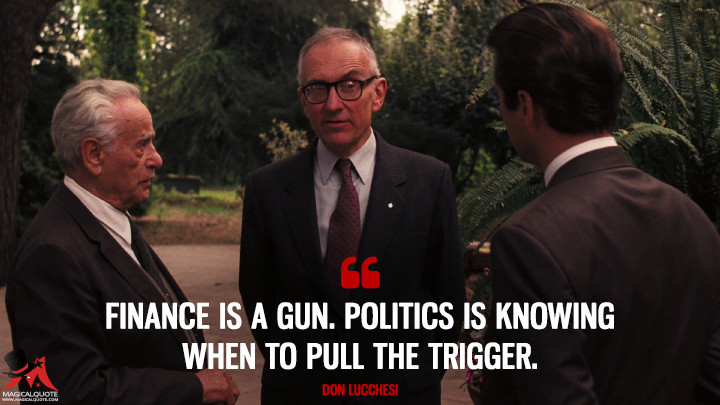 Finance is a gun. Politics is knowing when to pull the trigger.Don Lucchesi 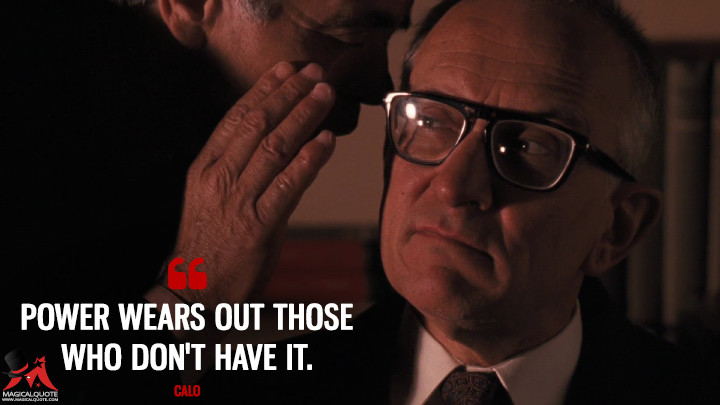 Power wears out those who don’t have it.Calo