From Russia with Love Quotes 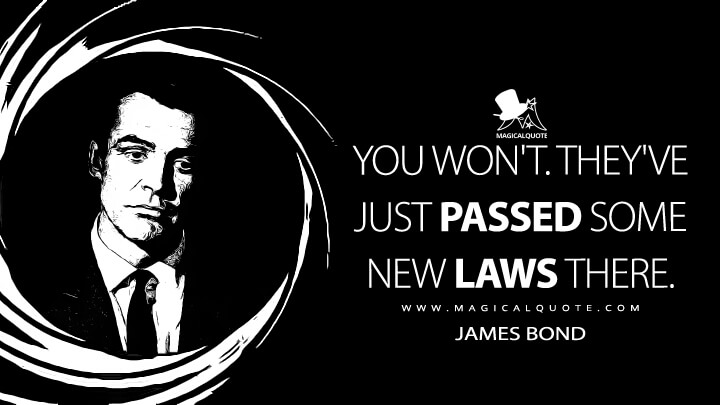 You won’t. They’ve just passed some new laws there.[Tatiana Romanova: I will wear this one in Piccadilly.]

You may know the right wines, but you’re the one on your knees. How does it feel, old man?[to James]

Find more about From Russia with Love on Amazon 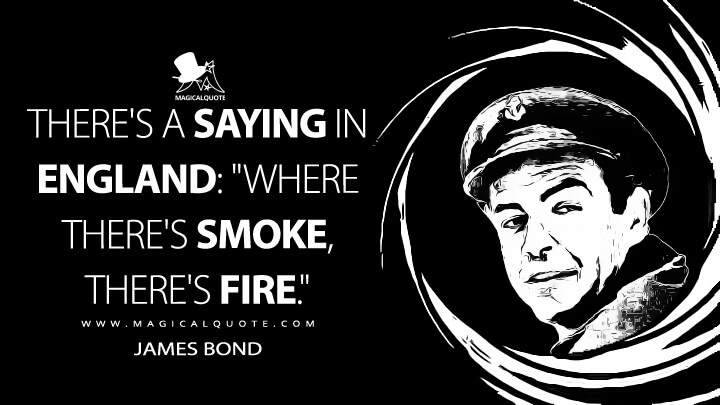 There’s a saying in England: “Where there’s smoke, there’s fire.”

The old game: Give a wolf a taste, then keep him hungry. 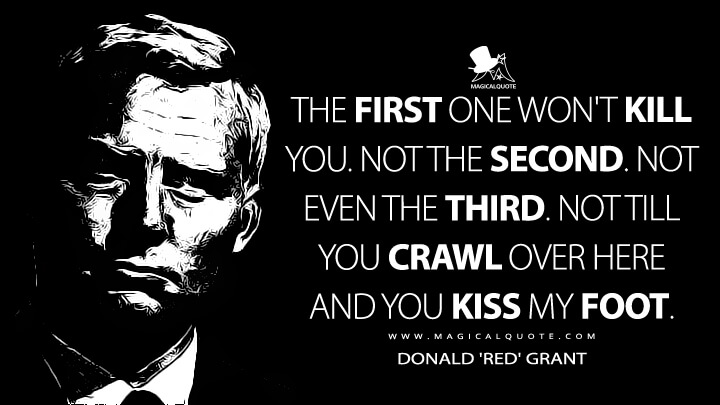 The first one won’t kill you. Not the second. Not even the third. Not till you crawl over here and you kiss my foot.[to James]

Siamese fighting fish. Fascinating creatures. Brave, but on the whole stupid. Yes, they’re stupid. Except for the occasional one such as we have here, who lets the other two fight while he waits. Waits until the survivor is so exhausted that he cannot defend himself. And then, like SPECTRE, he strikes. 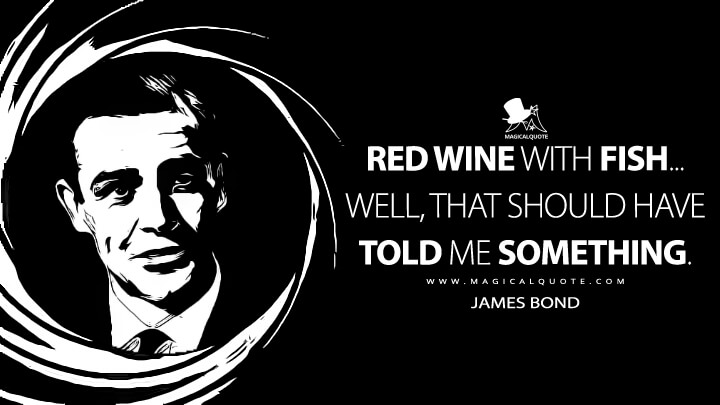 Red wine with fish… Well, that should have told me something.[to Red]

I’ve had a particularly fascinating life. Would you like to hear about it? You would?[]to Benz, who is tied up and gagged on the train/mqqi]

How can a friend be in debt?

All of my key employees are my sons. Blood is the best security in this business.

From Russia with Love Characters