It’s s***e being Scottish! We’re the lowest of the low. The scum of the f***ing Earth. The most wretched, miserable, servile, pathetic trash that was ever sh*t into civilization. Some people hate the English. I don’t. They’re just wankers. We, on the other hand, are colonized by wankers. Can’t even find a decent culture to be colonized by. We’re ruled by effete a***holes. It’s a s***e state of affairs to be in, Tommy, and all the fresh air in the world won’t make any f***ing difference! 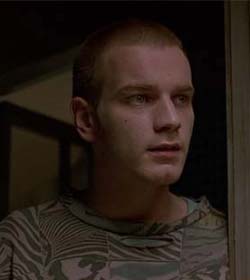