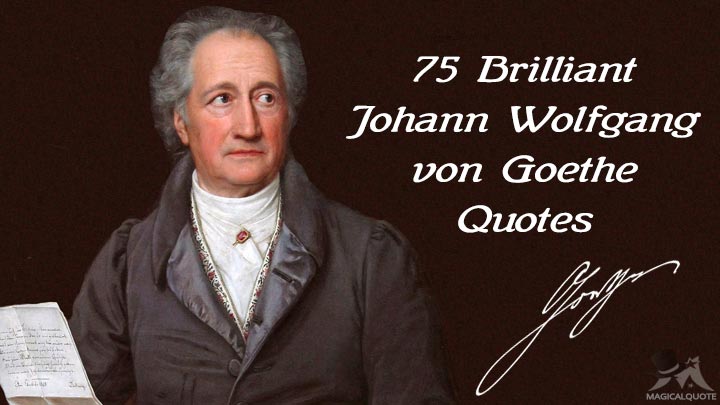 Johann Wolfgang von Goethe, born August 28, 1749, in Frankfurt on the Main, Germany, was a German poet, novelist, and playwright, considered the greatest German literary figure of the modern era.

Goethe was the important figure of European Neoclassicism and Romanticism in the late 18th and early 19th century. His work includes poetry written in a variety styles, prose and verse drama, memoirs, autobiographies, literary criticism and novels. His two most famous works are Faust and the novel The Sorrows of Young Werther. In German-speaking countries, his position was so dominant that, since the end of the 18th century, his works were considered as classical.

Goethe is the only German writer who managed to reach the fame of Germany’s supreme philosophers and composers. His writings were the inspiration for many musical and dramatic pieces in the period after his death.