The Most Powerful Wheel of Time Quotes 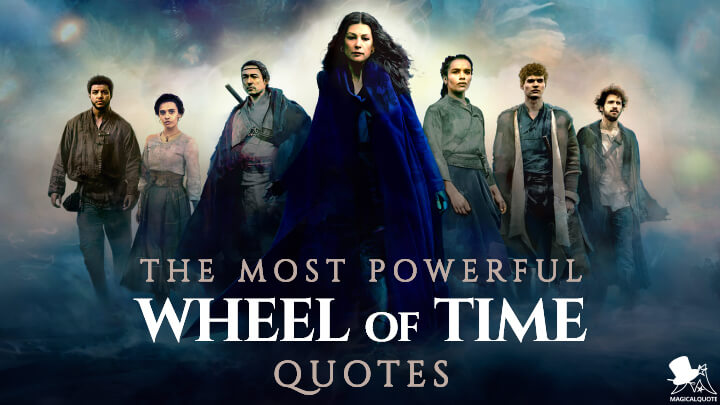 The Wheel of Time is an American epic fantasy TV series created for Amazon Prime Video by Rafe Judkins.

Based on the novel series of the same name by Robert Jordan, The series follows Moiraine, a member of the Aes Sedai, who takes a group of five young men and women on a journey around the world. 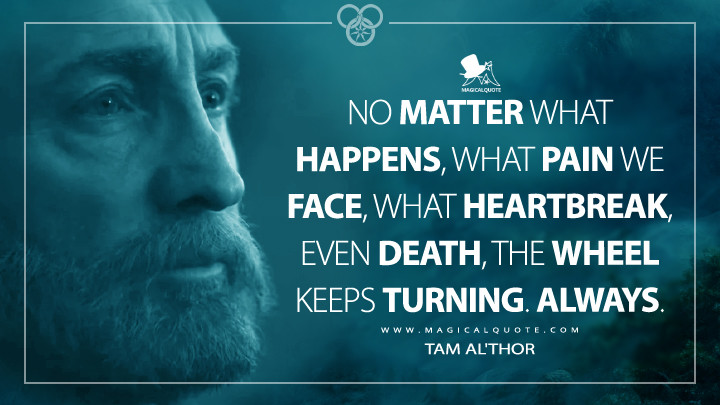 No matter what happens, what pain we face, what heartbreak, even death, the Wheel keeps turning. Always.Tam al'Thor, S1.Ep1: Leavetaking 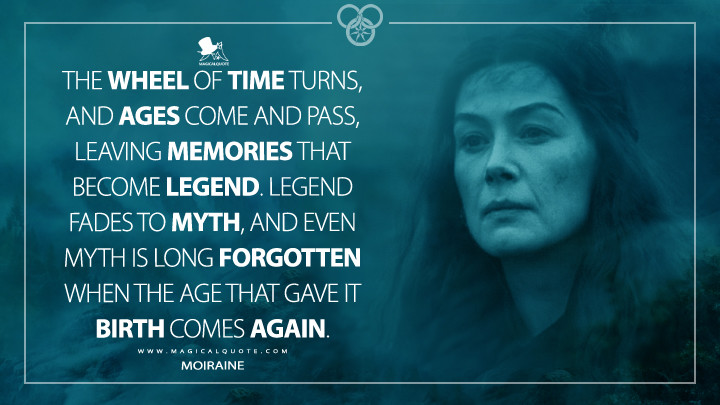 The Wheel of Time turns, and Ages come and pass, leaving memories that become legend. Legend fades to myth, and even myth is long forgotten when the Age that gave it birth comes again.Moiraine, S1.Ep1: Leavetaking 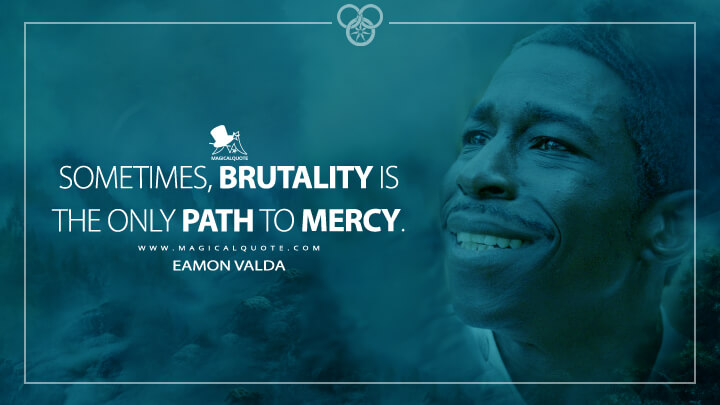 Sometimes, brutality is the only path to mercy.Eamon Valda, S1.Ep2: Shadow's Waiting 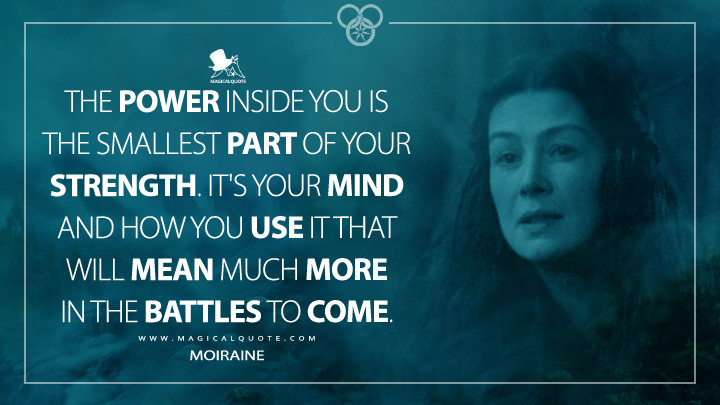 The Power inside you is the smallest part of your strength. It’s your mind and how you use it that will mean much more in the battles to come.Moiraine, (to Egwene), S1.Ep2: Shadow's Waiting 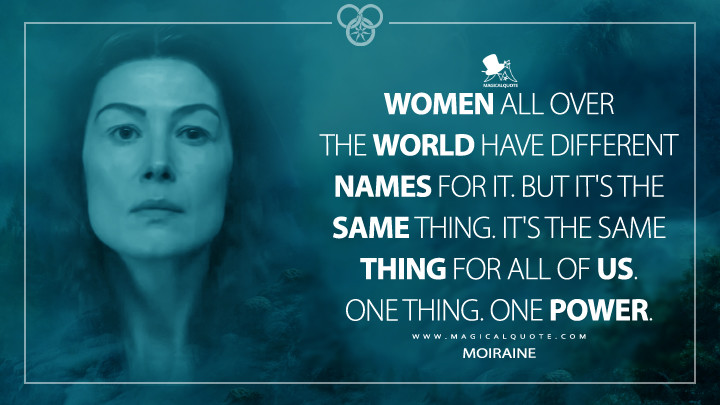 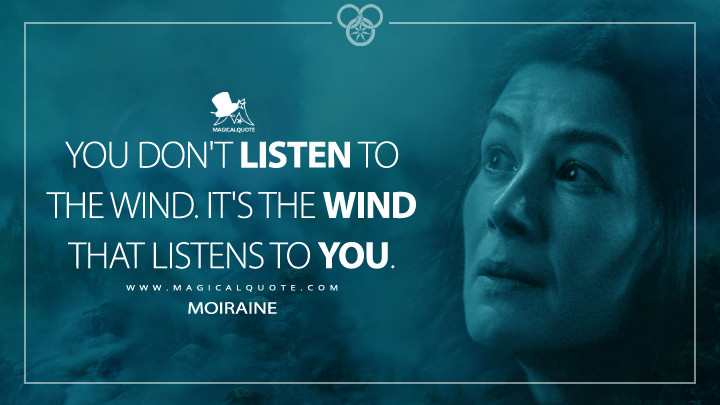 You don’t listen to the wind. It’s the wind that listens to you.Moiraine, (to Egwene), S1.Ep2: Shadow's Waiting 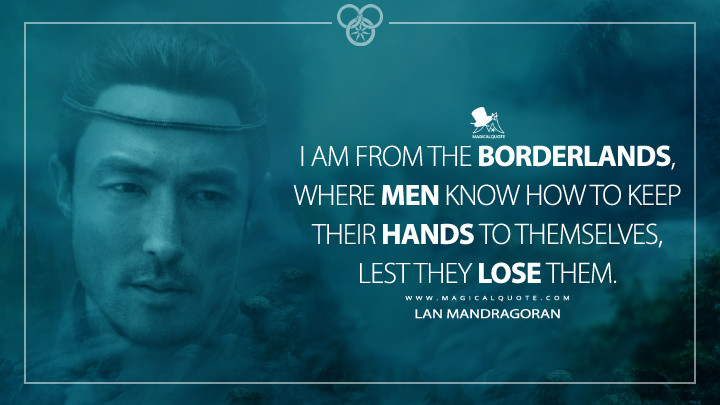 I am from the Borderlands, where men know how to keep their hands to themselves, lest they lose them.Lan Mandragoran, (to Eamon), S1.Ep2: Shadow's Waiting 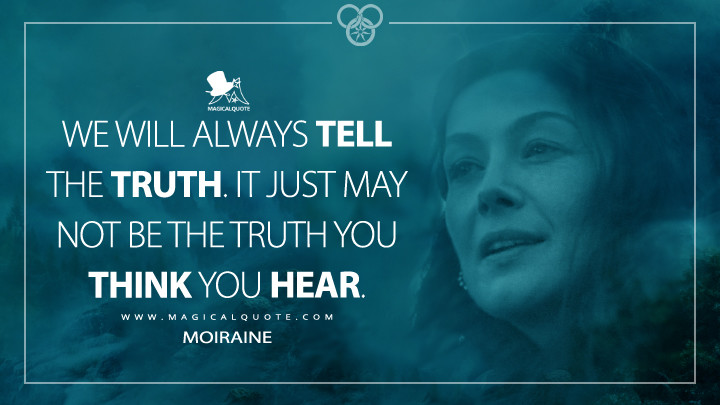 We will always tell the truth. It just may not be the truth you think you hear.Moiraine, (to Egwene), S1.Ep2: Shadow's Waiting 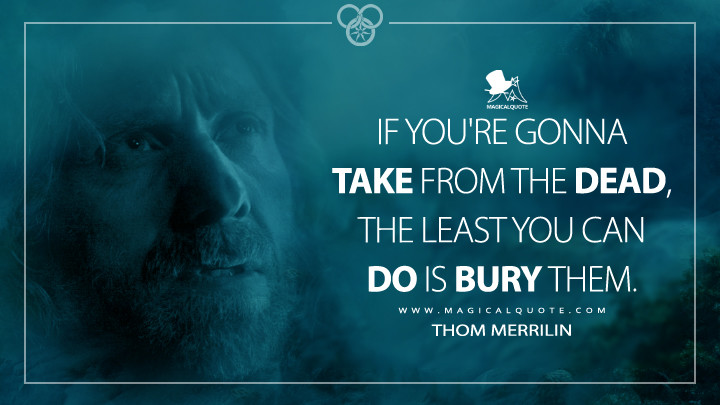 If you’re gonna take from the dead, the least you can do is bury them.Thom Merrilin, (to Mat), S1.Ep3: A Place of Safety 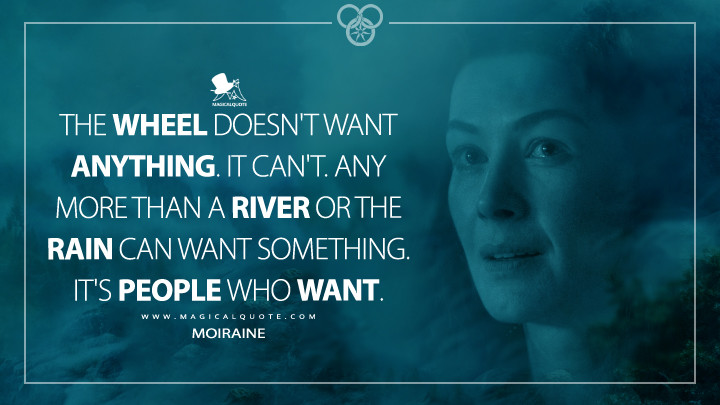 The Wheel doesn’t want anything. It can’t. Any more than a river or the rain can want something. It’s people who want.Moiraine, (to Logain), S1.Ep4: The Dragon Reborn 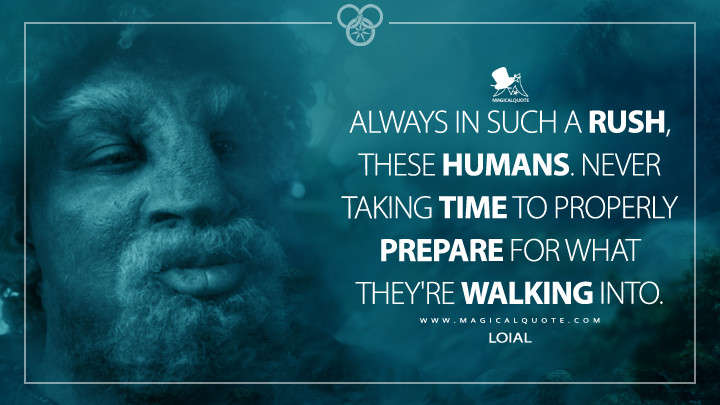 Always in such a rush, these humans. Never taking time to properly prepare for what they’re walking into.Loial, S1.Ep5: Blood Calls Blood 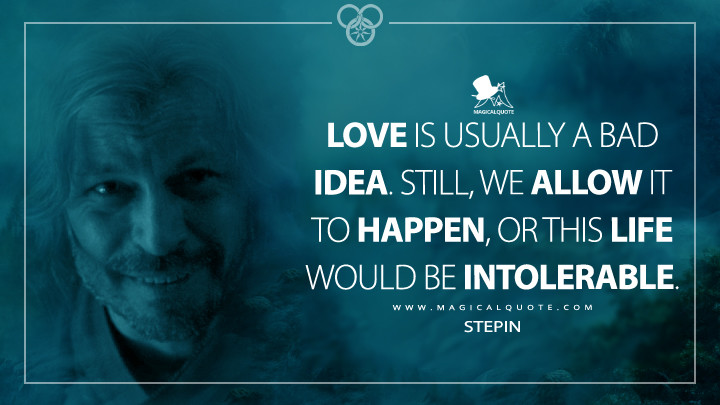 Love is usually a bad idea. Still, we allow it to happen, or this life would be intolerable.Stepin, S1.Ep5: Blood Calls Blood 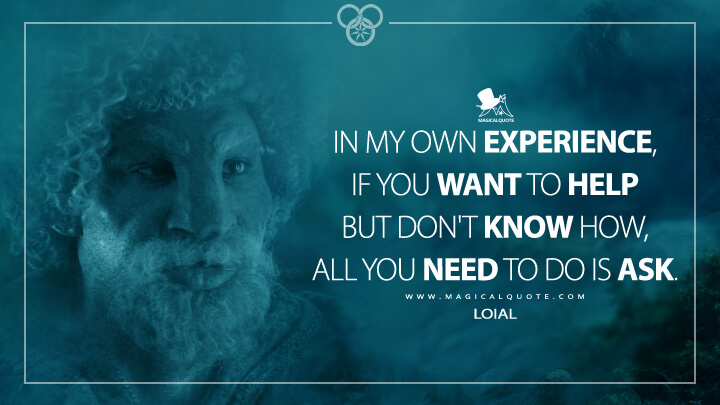 In my own experience, if you want to help but don’t know how, all you need to do is ask.Loial, (to Perrin), S1.Ep8: The Eye of the World 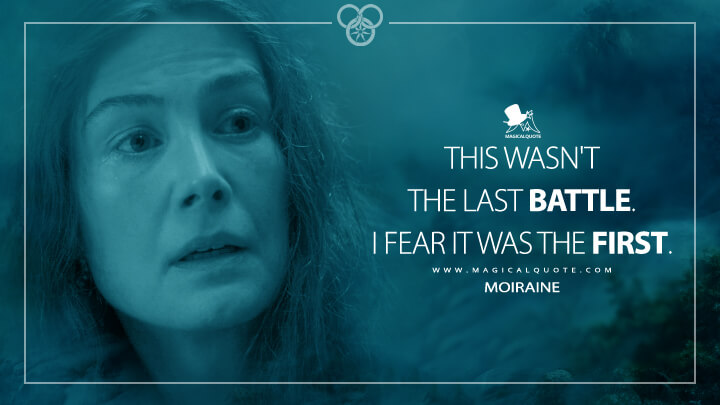 This wasn’t the Last Battle. I fear it was the first.Moiraine, (to Lan), S1.Ep8: The Eye of the World