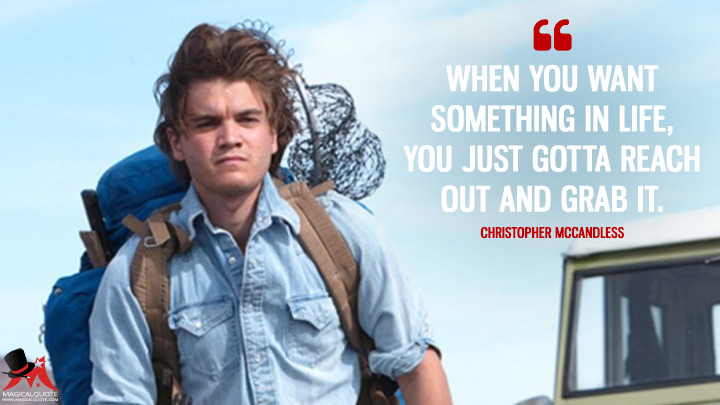 When you want something in life, you just gotta reach out and grab it. 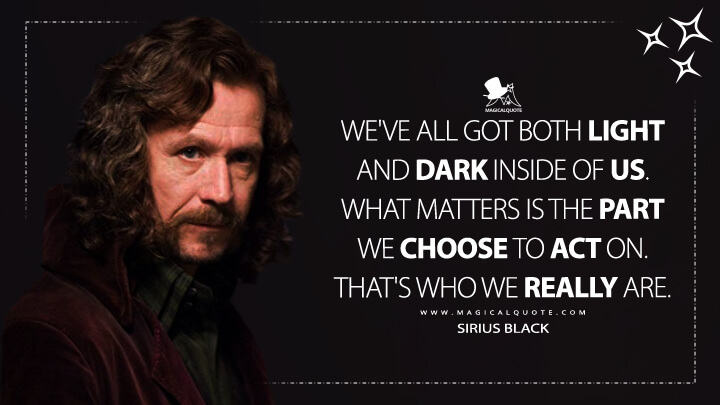 We’ve all got both light and dark inside of us. What matters is the part we choose to act on. That’s who we really are. 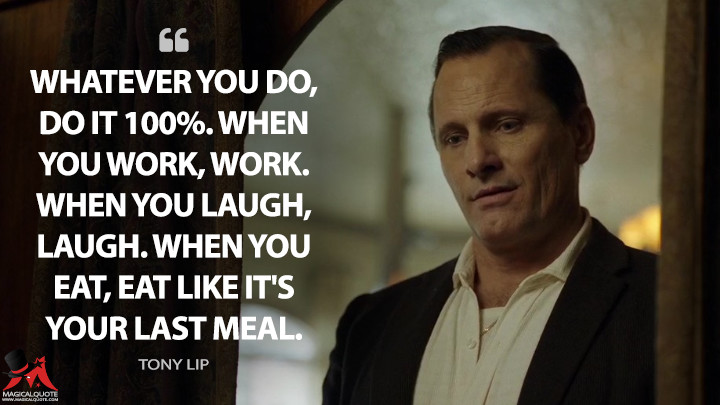 Hidden Figures12 Years a SlaveA Beautiful MindThe Green MileGandhiThe Lord of the Rings: The Fellowship of the Ring
Find the best deals on Amazon 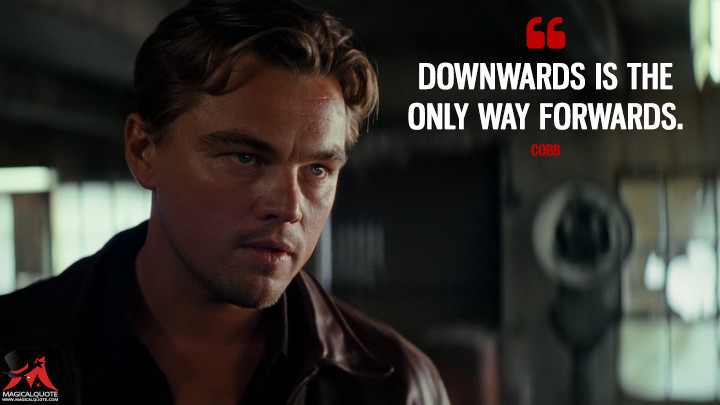 Downwards is the only way forwards. 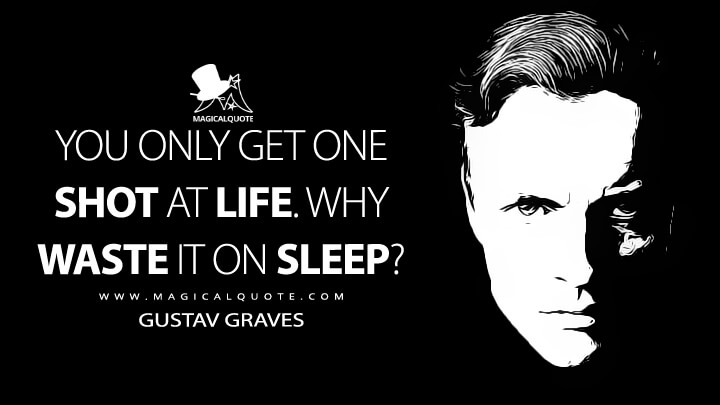 You only get one shot at life. Why waste it on sleep?

It really don’t matter if I lose this fight. It really don’t matter if this guy opens my head, either. Because all I wanna do is go the distance. Nobody’s ever gone the distance with Creed. And if I can go that distance, you see, and that bell rings and I’m still standing, I’m gonna know for the first time in my life, see, that I weren’t just another bum from the neighbourhood.[to Adrian] 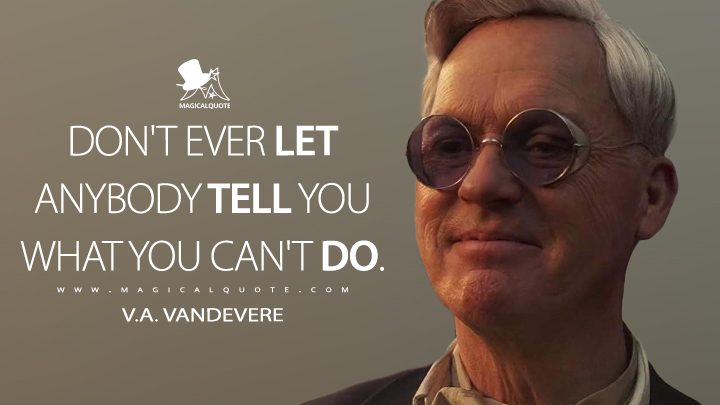 Don’t ever let anybody tell you what you can’t do.

DumboThe Jungle Book (2016)Aladdin (2019)Beauty and the Beast (2017)The Lion King (2019)Mulan (2020)The BFGAlice in WonderlandFantastic Beasts and Where to Find ThemMiss Peregrine's Home for Peculiar ChildrenThe Hobbit: An Unexpected Journey

Change your stars and live a better life than I have.[to William]