Only Fools and Horses Quotes

He’s a Trotter. What more can you say about the man? A couple of years ago I went down the local library and read some ancient manuscripts written by the Elders of Peckham. Did you know, five hundred years ago this was a green and peaceful area? The old Earl of Peckham had a castle where the Kwik-Fit exhaust centre now stands. Flaxon-haired maidens used to dance round the village maypole of an evening. And then one fateful medievil day, the Trotter clan arrived in a stolen Zephyr. Before you knew it the flaxon-haired maidens were up the spout, the old Earl had been sold some hooky armour and someone nicked the maypole. A hundred years after that, the Black Death arrived in England. The people of Peckham thought their luck had changed.[to Mike] 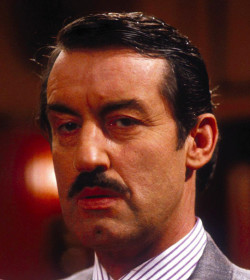