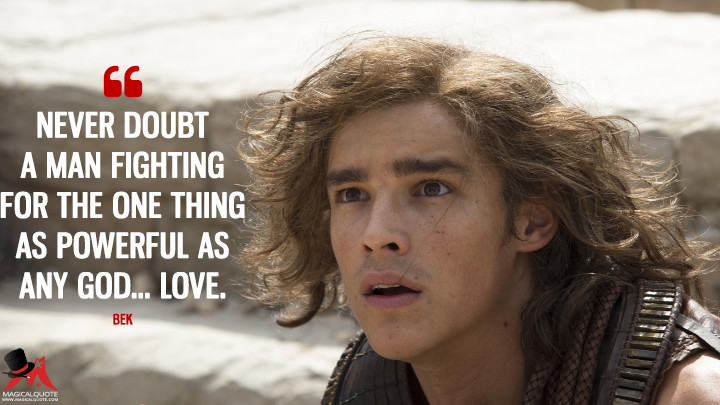 Never doubt a man fighting for the one thing as powerful as any god… love.

When in doubt, I find retracing my steps to be a wise place to begin. 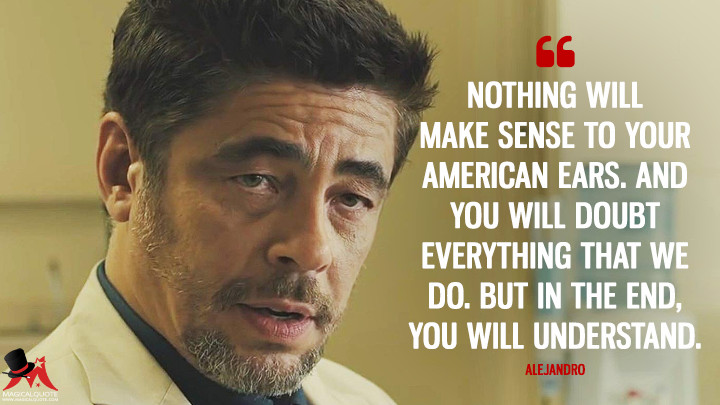 Nothing will make sense to your American ears. And you will doubt everything that we do. But in the end, you will understand.

Greed took hold of our captain and first mate. So we headed out. A thousand leagues along the equator. Where knowledge ended, speculation began. That’s where the whales had gone to hide. As far from man as they could possibly go. But we hunted them down. Centuries before, sailors feared sailing off the edge of the Earth. But we where headed for the edge of sanity. Trust gave way to doubt. Hope to blind superstition.

Whenever there is any doubt, there is no doubt.

The truest friend does not doubt… but hope.

It is a strange fate that we should suffer so much fear and doubt over so small a thing. Such a little thing.[holding the Ring]

Everest is without a doubt the most dangerous place on Earth.