Greed took hold of our captain and first mate. So we headed out. A thousand leagues along the equator. Where knowledge ended, speculation began. That’s where the whales had gone to hide. As far from man as they could possibly go. But we hunted them down. Centuries before, sailors feared sailing off the edge of the Earth. But we where headed for the edge of sanity. Trust gave way to doubt. Hope to blind superstition. 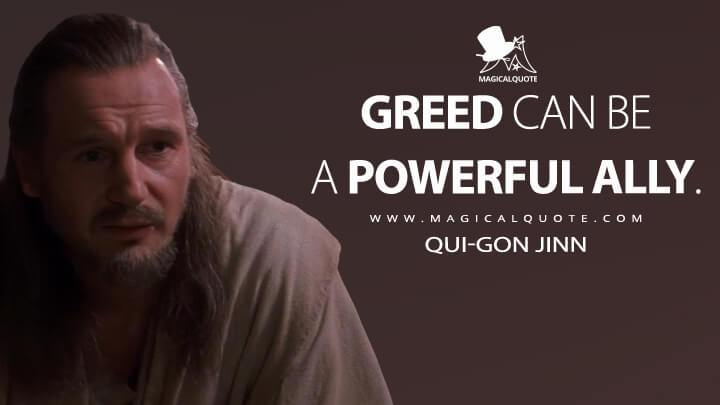 Greed can be a powerful ally.

Greed, for lack of a better word, is good. 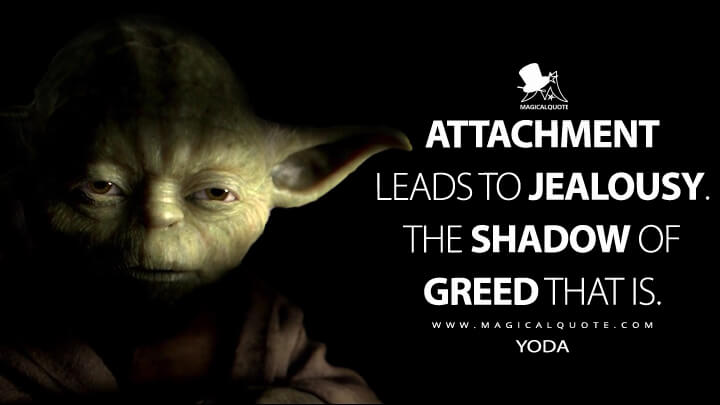 Attachment leads to jealousy. The shadow of greed that is.